What is the Aurum Coin?

Quite a long time ago I already wrote a blog post about Glint, an app that allows its users to save, send and spend their wealth in gold. Today’s post is about something similar, a new gold-backed cryptocurrency called the Aurum Coin (AU).

The mission of the creators of this new electronic currency could hardly be more ambitious. The official Aurum Coin website states that their goal is to make the Aurum Coin a new global currency. Basically, it would be a kind-of return of the gold standard. I am more than a bit skeptical about this but I have to admit that I’m far from an expert on cryptocurrencies.

What I like about the new Aurum Coin is that it is a decentralized open source digital currency that can be exchanged into real physical gold. Since only 300,000 such cryptocurrency coins will ever be in existence, that should ensure their ongoing value and prevent inflationary forces. However, it seems confusing to me that the official website both states that the coins are gold-backed and can be converted into real physical gold but that not all AU coins will be gold-backed. So does that mean that if many Aurum Coin buyers were to decide to exchange their digital coins into gold at roughly the same time (not an unlikely scenario in case of a sudden gold price hike), some would be unable to do so?

Further down on the Aurum Coin website it states that the value of each AurumCoin will always be pegged to the value of 1 oz of physical gold. That should make it a very stable currency as the price of gold does not nearly fluctuate as much as most currencies. The gold that is backing each coin is supposedly stored and insured in high-security vaults across the globe. That may very well be the case but I don’t think prudent investors should just take the creators of AurumCoin at their word. Some documentation proving that claim will hopefully be made public in the future. Another great plan of the coin creators is to eventually mint and issue a series of 24 carat gold coins that would allow each investor to withdraw and deposit this new currency just like it is possible with any other physical currency. 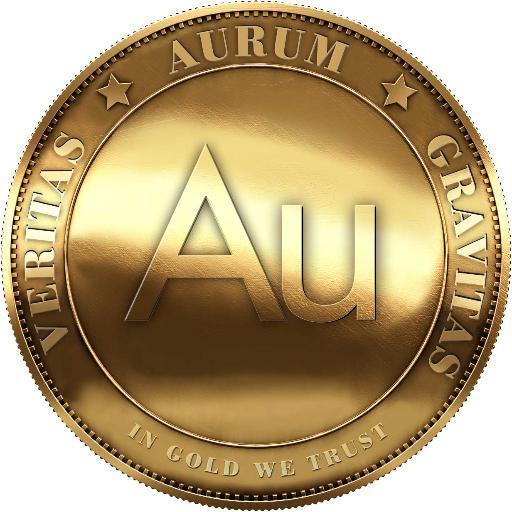 The cryptocurrency function of the AurumCoin of course has the same drawbacks that I already mentioned in a previous article about Bitcoin. Specifically, no digital currency might be safe from hacking once quantum computers become available to a wide audience (and you can be sure that the CIA and other such organizations already use quantum computers now). Also, no cryptocurrency in the world will be of any use to you when there is no electricity. In case of a blackout due to a natural disaster, war or other events, you might end up cursing your digital wallet and wish you had some real cash or perhaps even some silver at hand to barter with.