It is quite rare for a new bullion coin series to be released. It is even rarer for the coins of this new series to come out in rapid fire succession. Most of the government mints that run a major gold bullion coin series like the Chinese Gold Pandas or the Australian Gold Kangaroos bring out just one new coin design per year. So it is perhaps unprecedented for a major mint to issue the 3rd coin of a new series just one year after the initial release. That’s exactly what Britain’s Royal Mint has done with the Queen’s Beasts gold and silver coin series. 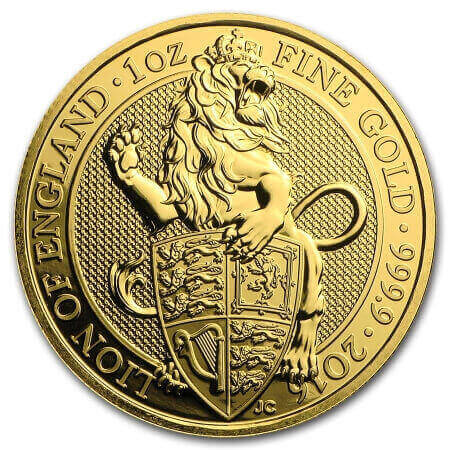 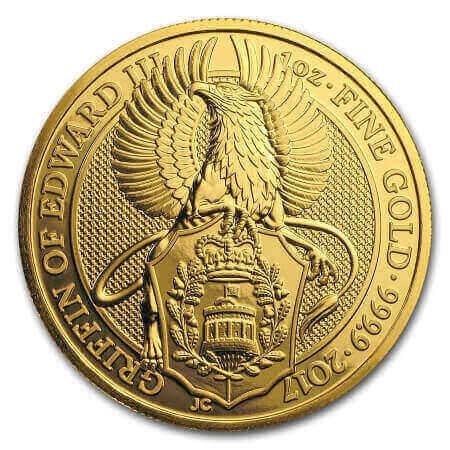 The third gold coin of the Queen’s Beasts series already came out in March 2017. It shows the Red Dragon of Wales. The year of mintage, gold purity and weight appear on the reverse side as well. The bullion version of the gold coins is available in the denominations of 1 oz and 1/4 oz. However, the Queen’s Beasts gold coins are also available as proof coins.

What is perhaps a bit unusual is that the proof version of the coins is available in four different sizes whereas the bullion version only has two sizes on offer. The 1 oz and 1/4 oz coins that are available as brilliant uncirculated bullion coins are of course also available as proof coins. There are strict maximum mintages in place for the proof versions of the coins though. The 5 oz and 1 kg proof coins have even stricter maximum mintages in place with 125 coins and 20 coins respectively. 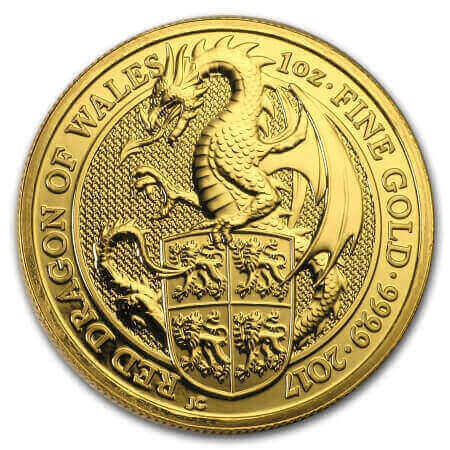