Considering that there are so many gold bullion coins available, maybe some of you have wondered which ones were the best-selling gold coins in 2015. In fact, the question is not that easy to answer since the manufacturing mints are generally not that quick to publish mintage numbers. There is often a gap of a few years between the current year and when the mintage numbers for that year will be published. 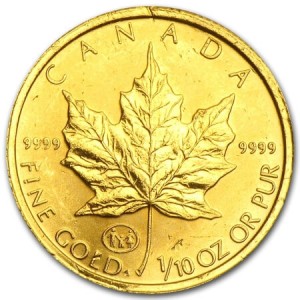